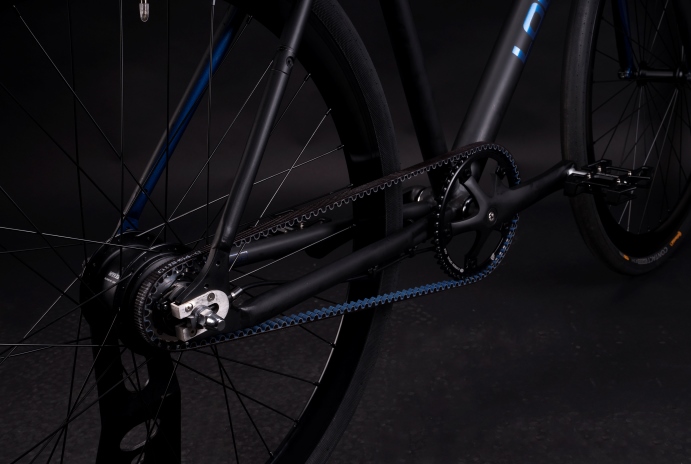 Well, what exactly is this solution anyway, and does it make any sense on a bicycle, and if it does, in what way? We'll try to give you a bit of an insight into the history of this invention. We'll also tell you what it's suitable for and whether it's possible to install a belt drivetrain on your bike at all.

Toothed belts are successfully and currently used as, for example, car timing belts and motorcycle drivetrains. The forces transmitted in these machines are, of course, much greater than those of a bicycle. So why shouldn't a system like this be suitable here too?

The belt-driven bicycle - a story of an exotic solution

One thing that needs to be set straight from the very beginning - a belt-driven bicycle is not some new, innovative discovery at all. Such machines were created a long time ago. However, they were quickly replaced by the chain. The belt drive disappeared underground, and until only recently it resurfaced again, gaining popularity with Gates.

Gates took the technology that was already known to the automotive and industrial machinery industries and adapted it to be bicycle-friendly.

The drive belts for two-wheelers are made of polyurethane and nylon combined with an extremely durable carbon fiber core.

A bike with a belt or a chain drivetrain - who’s the winner?

Ok, so we already know that just making a belt like this has to be much more complicated than just making a simple steel chain. So what are the advantages of this less popular drivetrain then?

The frame for a belt drive bike - is every candidate good?

The bike frame for the belt drive has to overcome some significant obstacles to make it fit for such a drivetrain.

So how do we deal with its installation? The answer is a frame with an opening (or ‘belt splitter’) in the rear triangle. The most standard solution on belt drive bikes is a split chainstay or seatstay. Loosen the screws, part the frame gently and slide the belt in, and hey presto you’re done! You can buy a dedicated frame for a belt drive, or you can convert it without a split in the chainstay.

Another problem is getting the right belt tension, as with the chain on a fixed gear, (but even more so in this case) because belt drives need to be tensioned more accurately, preferably measured with a special gauge.

A bike with a belt or a chain, then?

The biggest advantage of the belt is its silence and lack of maintenance - it doesn't need to be lubricated at all, it doesn't get dirty, it doesn't break, and it doesn't crackle even after a ride in mud or a downpour. If you are building a bike for the city and would be happy with a single speed or planetary hub, and the extra cost wouldn't be too scary for you, then you should go with a bike with a belt drivetrain. You don't have to do anything with it, maintenance is very rare, and it can easily take a bit of rain. Coupled with a Shimano Nexus, for example, it would be a perfect city machine for all conditions. A setup like this will outlive many classic drivetrains.

However, if you're scared of one of the barriers to entry - the forced modification to the frame or having to buy a new one, and the considerably higher price - then go for a normal chain. There will be a bit more maintenance, but for many of us, the versatility, availability of parts, and, most importantly, the ability to mount a normal derailleur are unbeatable arguments.

The belt drive already has its loyal followers and not without reason! In an urban setting, it works perfectly, and it virtually eliminates the need for regular maintenance of the drivetrain.

We are proud to say that our city bikes are already available in this option. If you dream of such an untypical machine, give us a call! 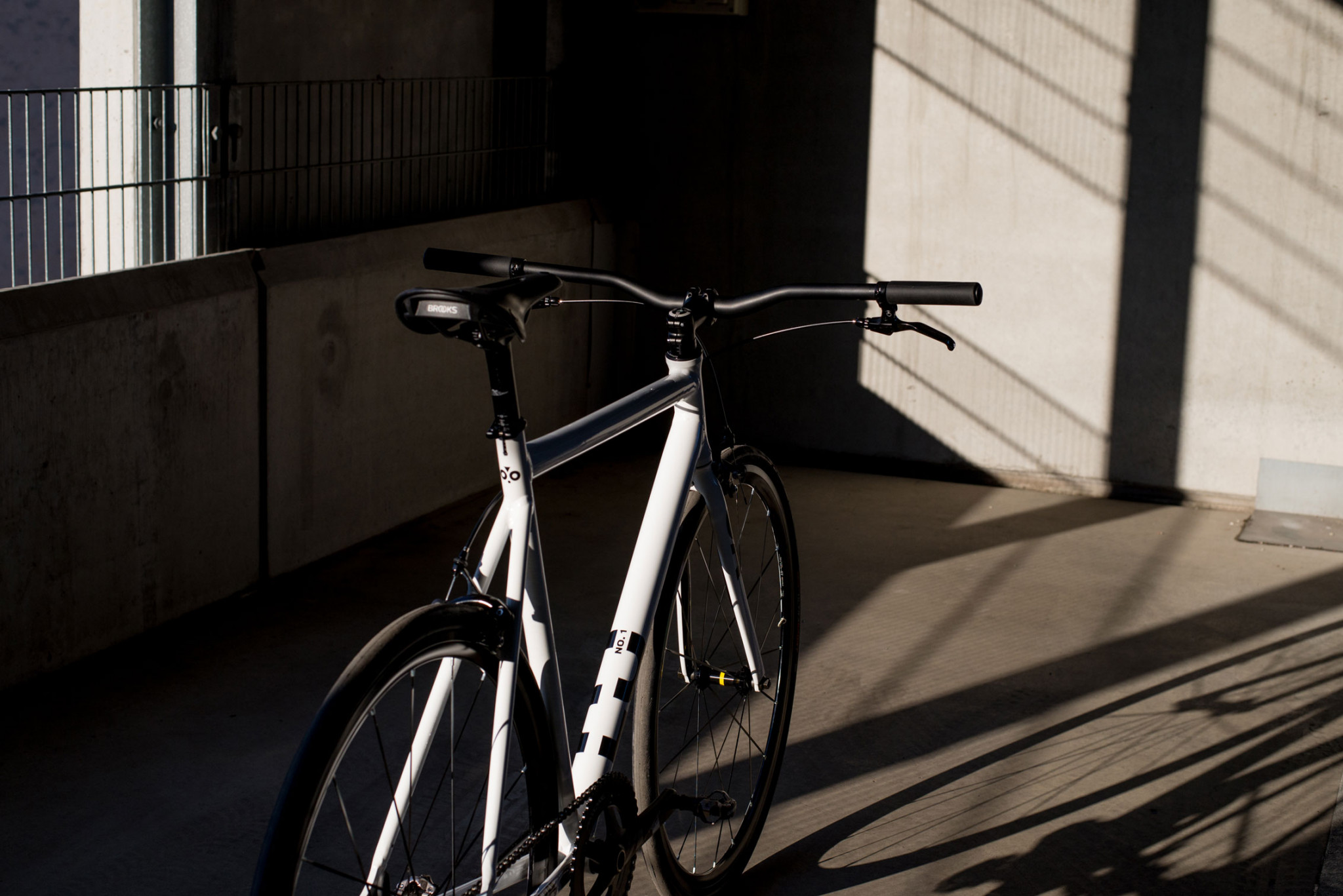 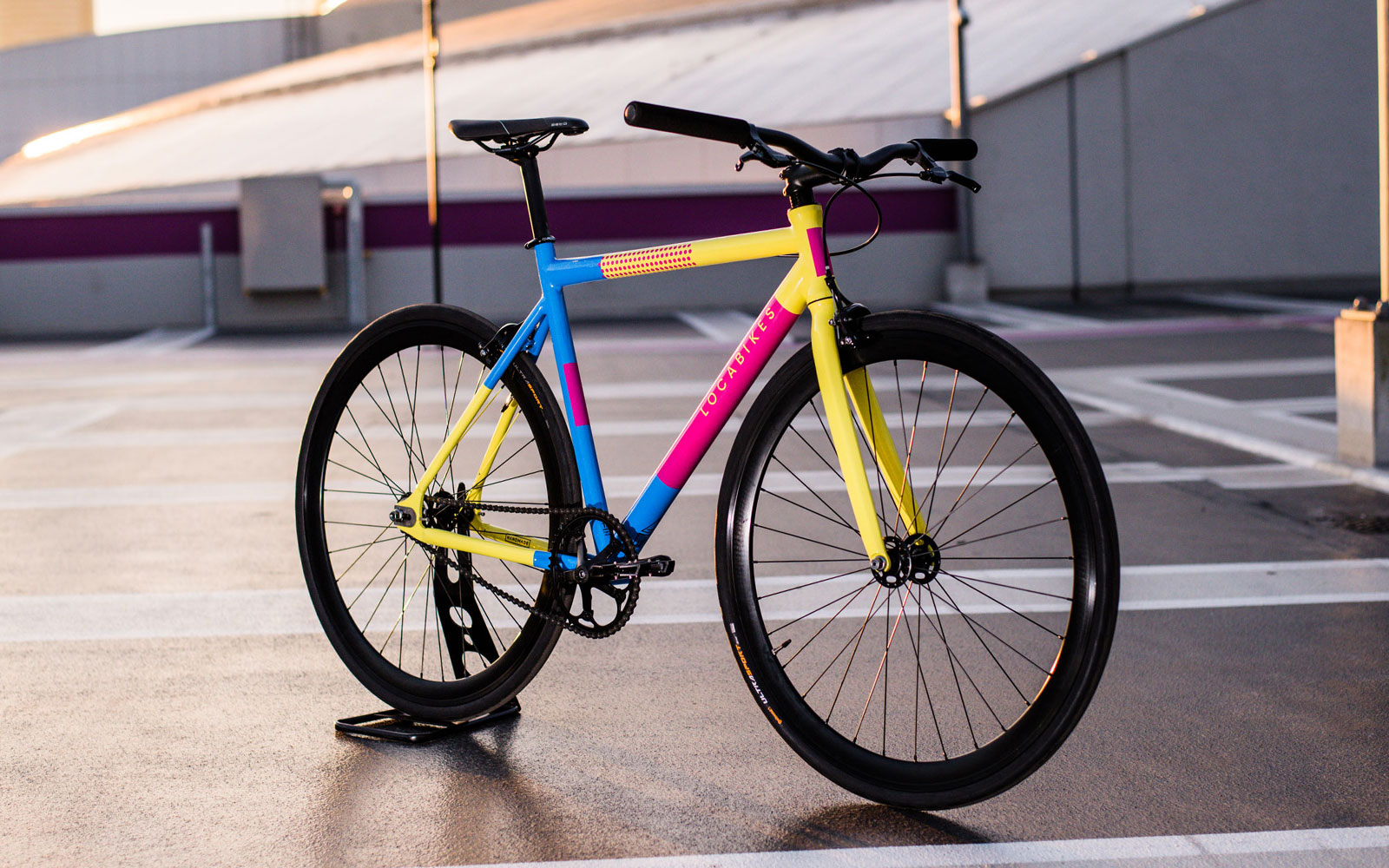 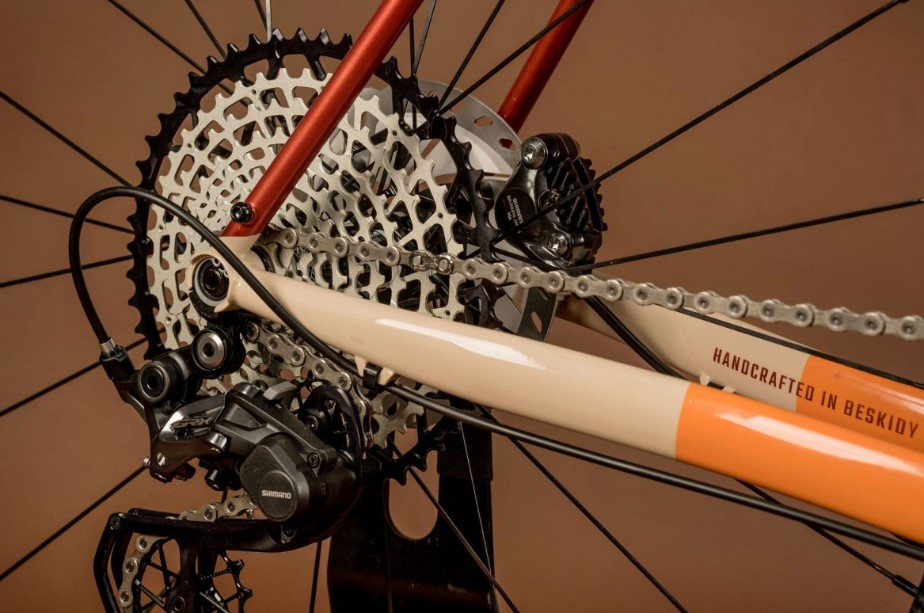 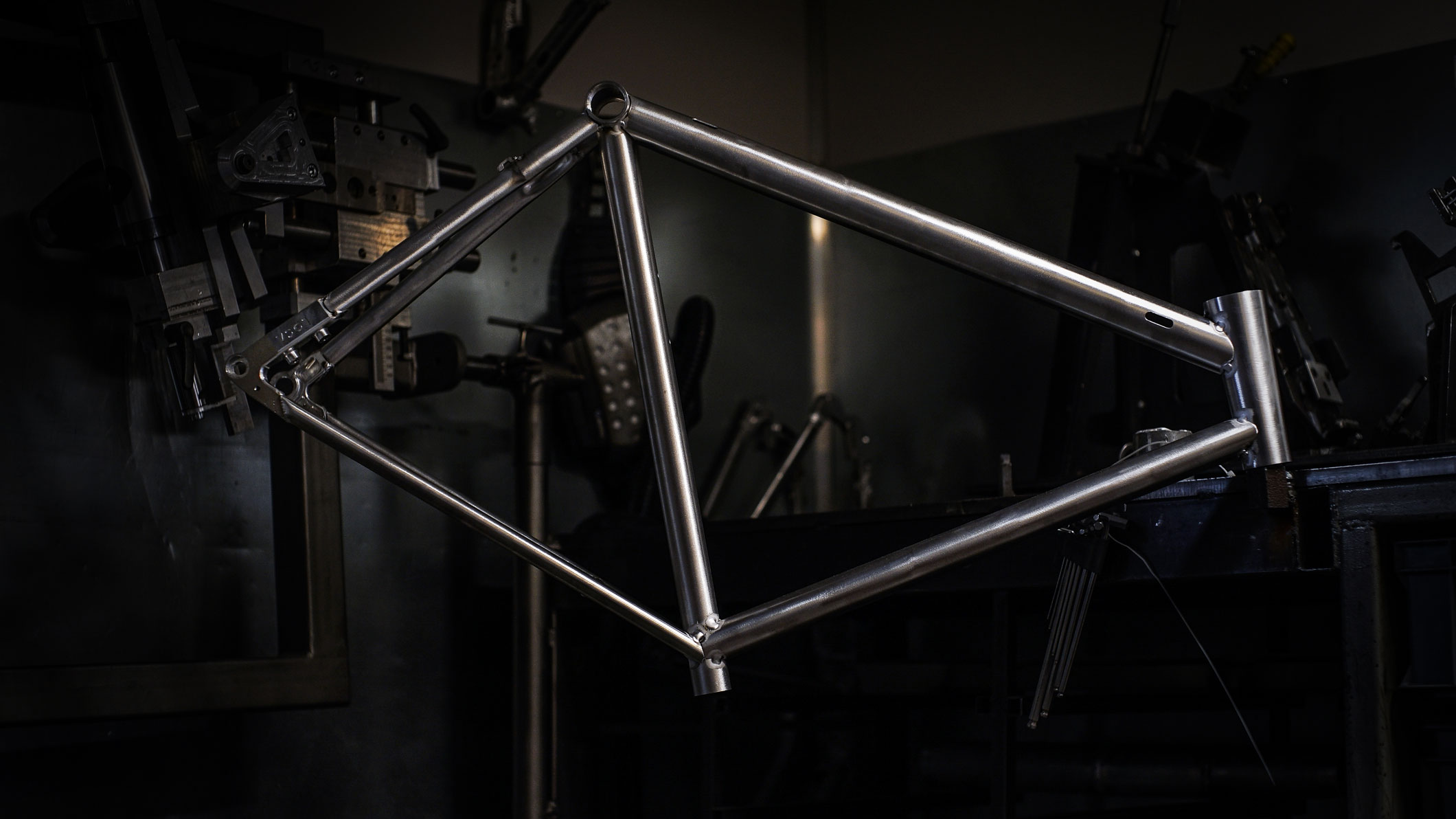 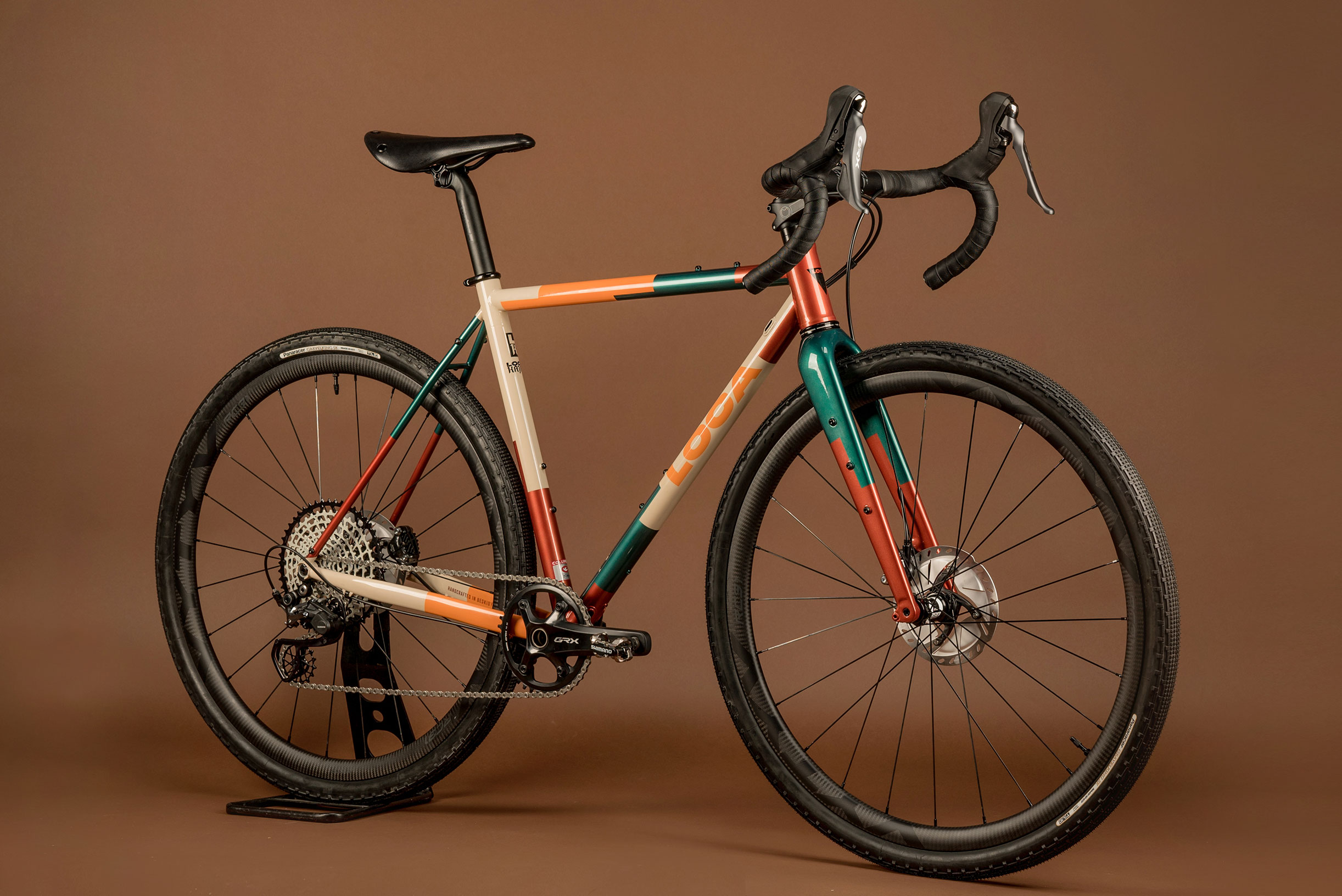 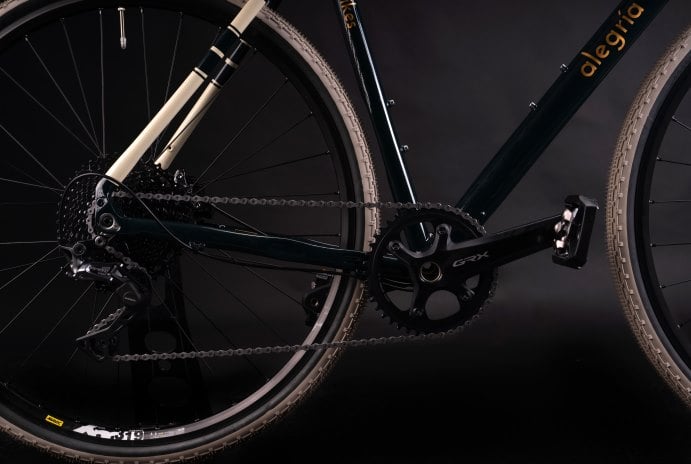